My father, who everyone called “Cocco”, was a collector of things.
He died on December 1, 2017. I realized that the house, the garage and the cellar were full of things that he had collected, classified, set up.
I realized that he was everywhere in those things and that those things that perhaps individually made no sense together were his eyes, his arms, his shoulders, his legs.
It was Him. His absence is a constant presence in my life. Presence that is felt in every corner of the house. He created spaces, corners, small settings with things that absorbed his energy. This energy is felt and is a continuous embrace now that it is gone. It's like he's left marks on me. My mom and I are very present among her things: a passport photo of me in front of all my elementary school notebooks placed on a cupboard in the cellar, a photo of my mom as a young man between the glasses in the cupboard. It was his way of keeping us close even when we weren't; me in Milan and my mother with a principle of dementia that makes her forget many things. Missing a lot and on the day of the burial I remember looking up and I said to myself: all that remains is to look at the sky. Not a desperate sentence without hope but quite the opposite. I was thinking about the future, about overcoming that hard moment to go beyond knowing that the Cocco will accompany me forever. 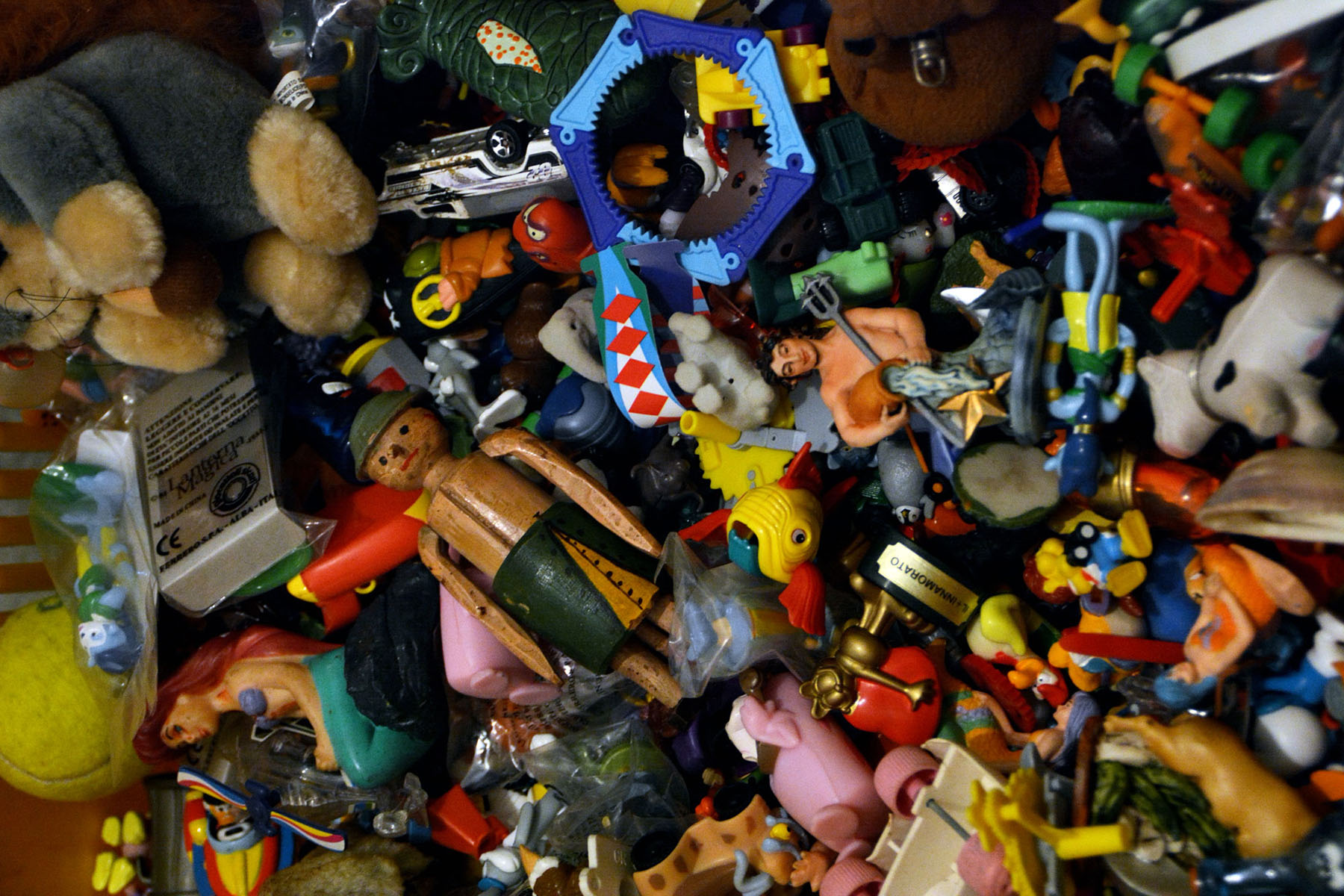 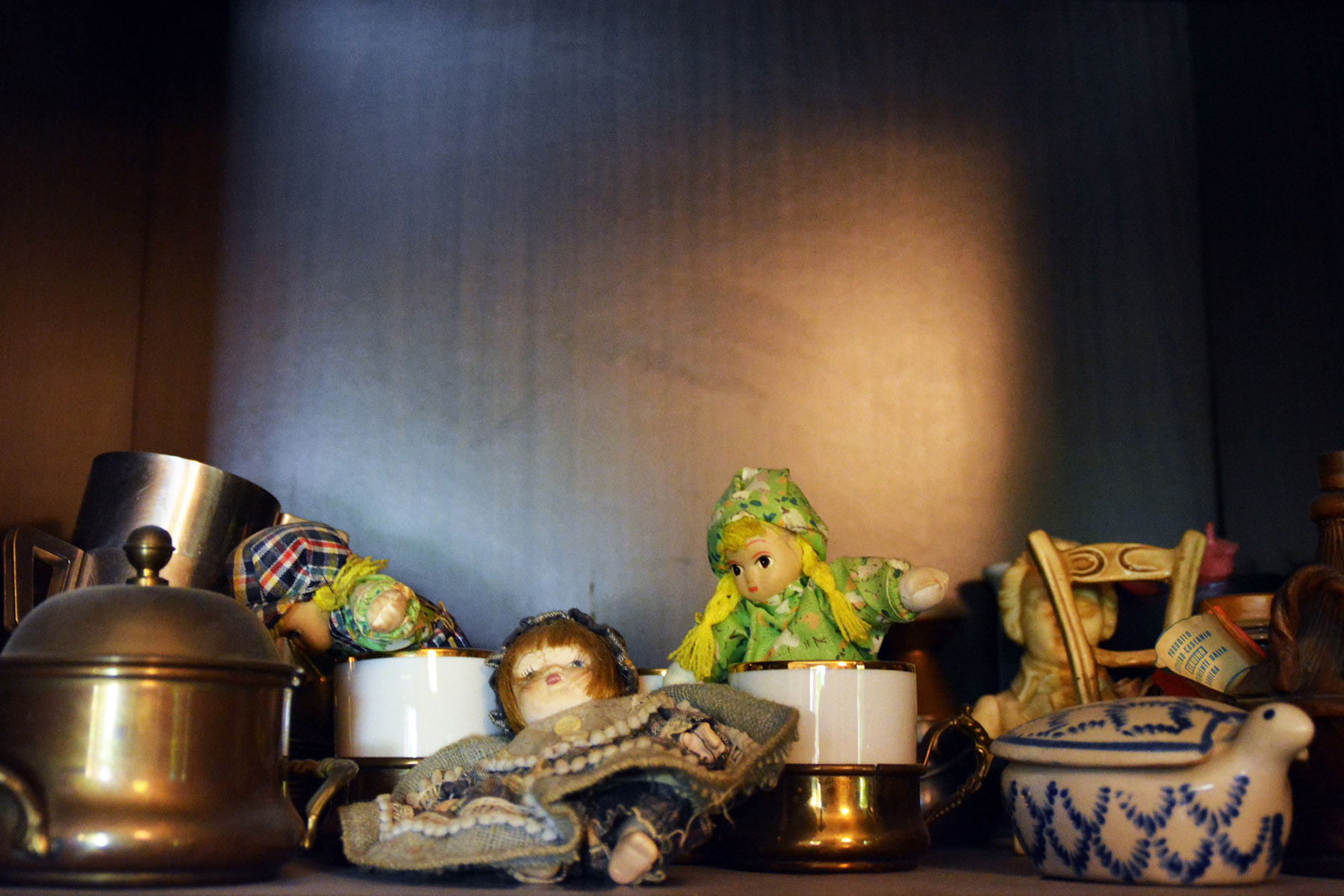 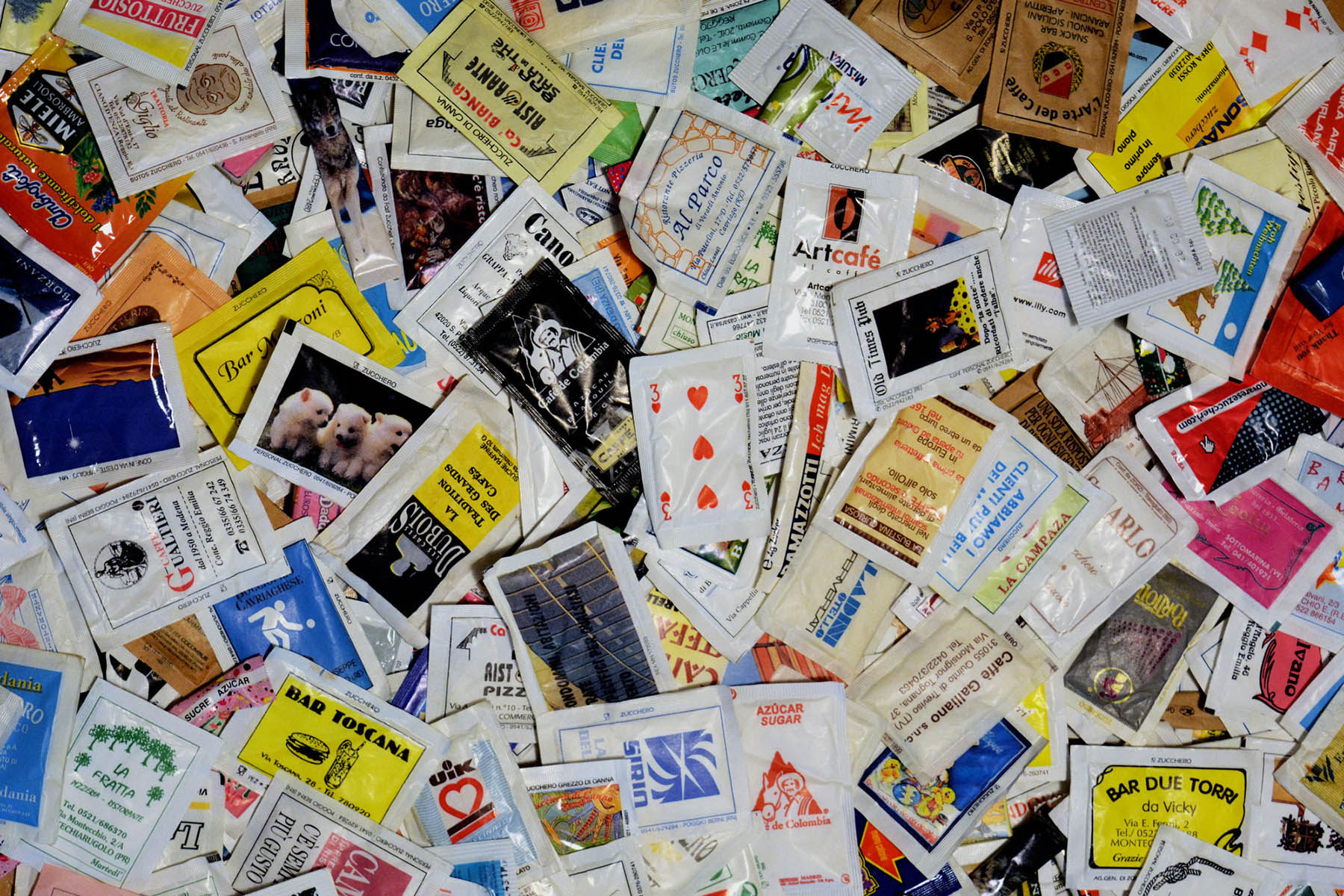 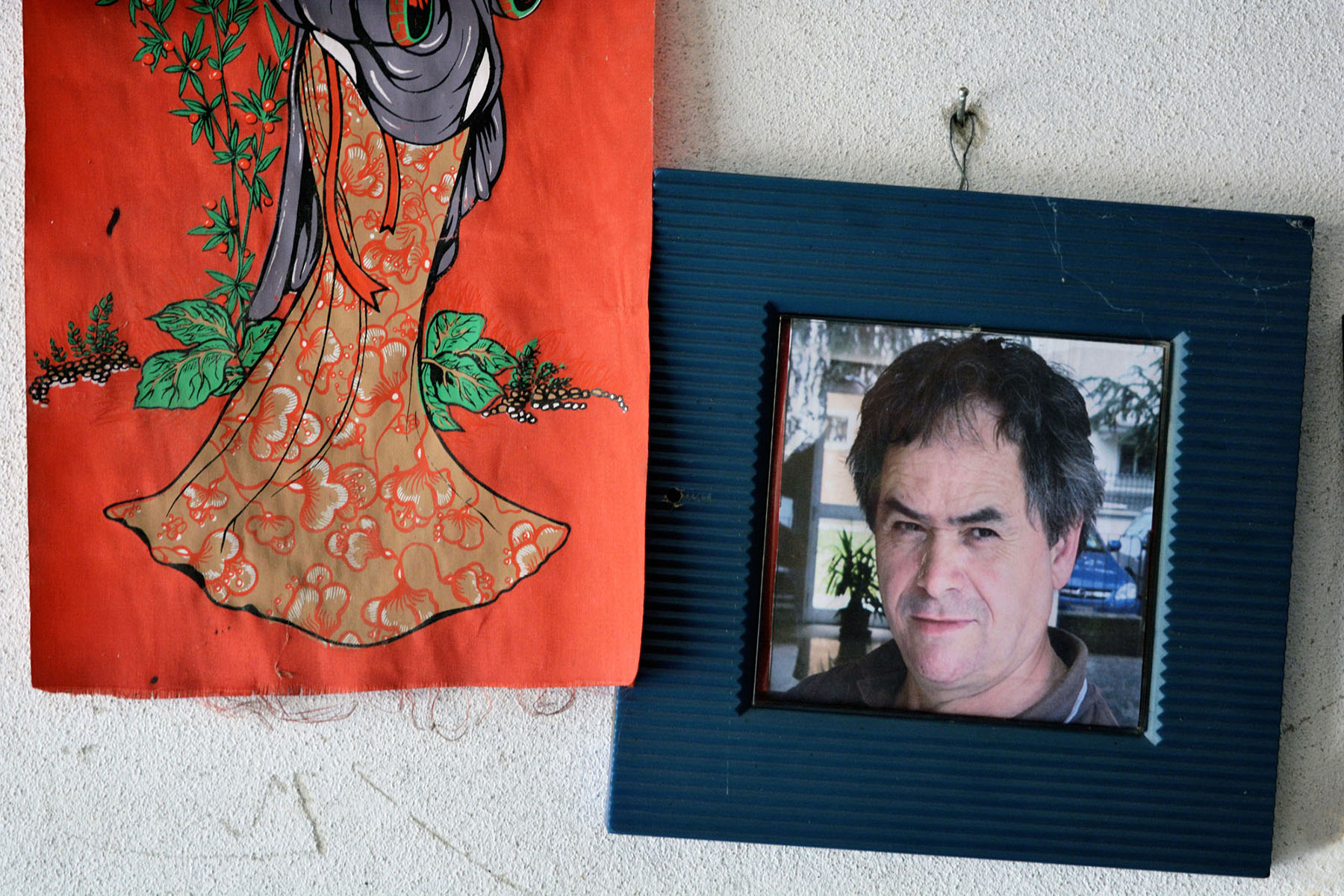 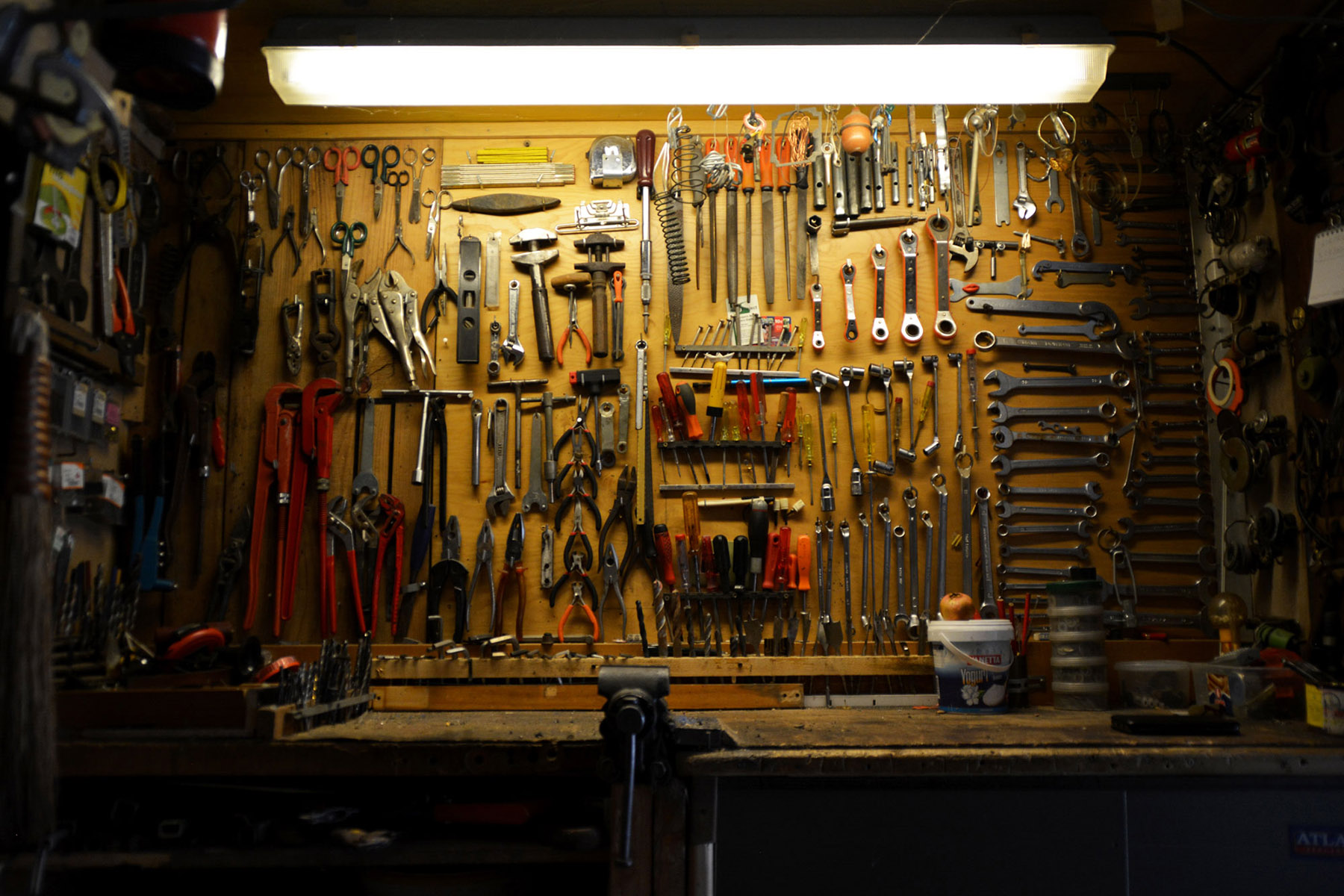 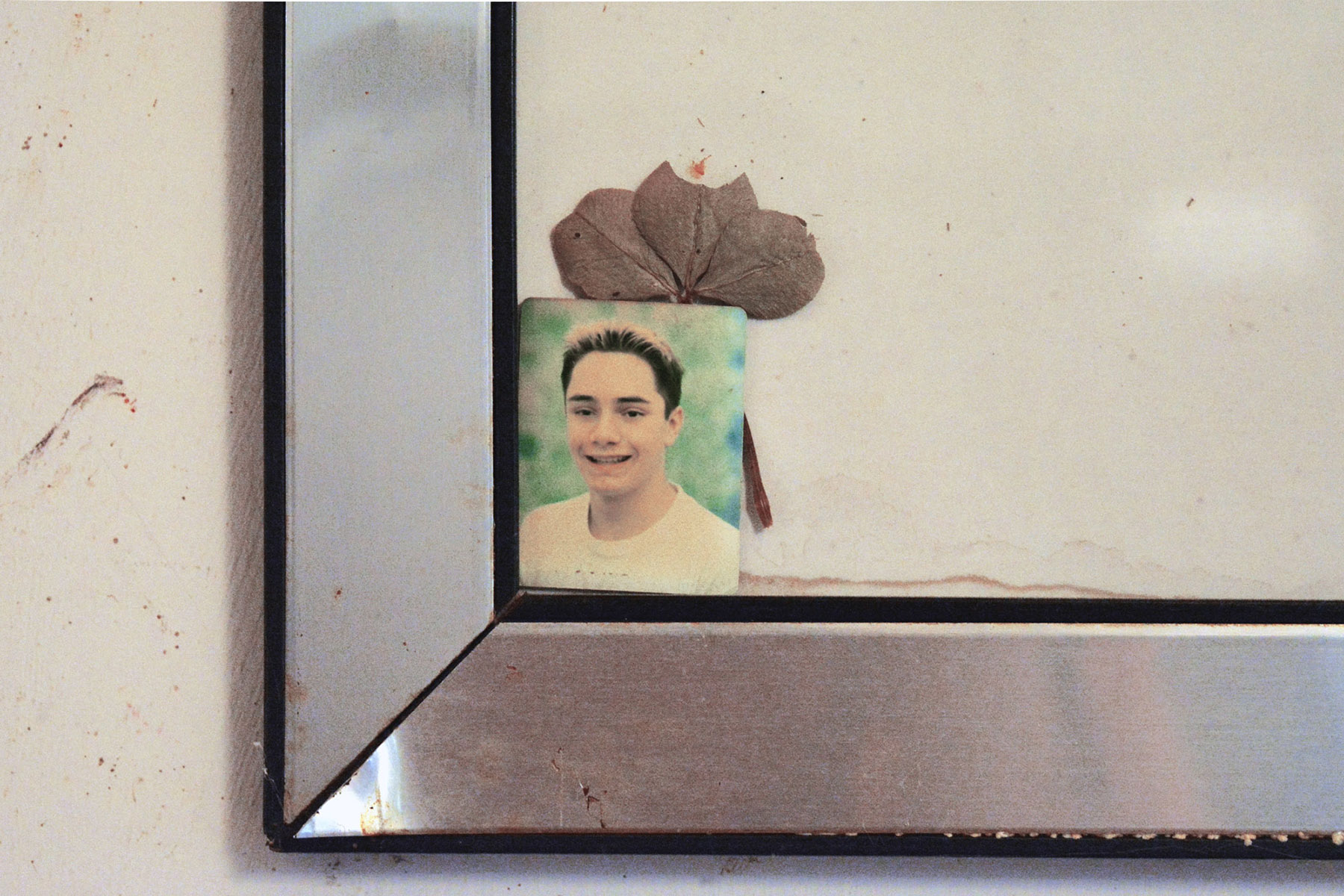 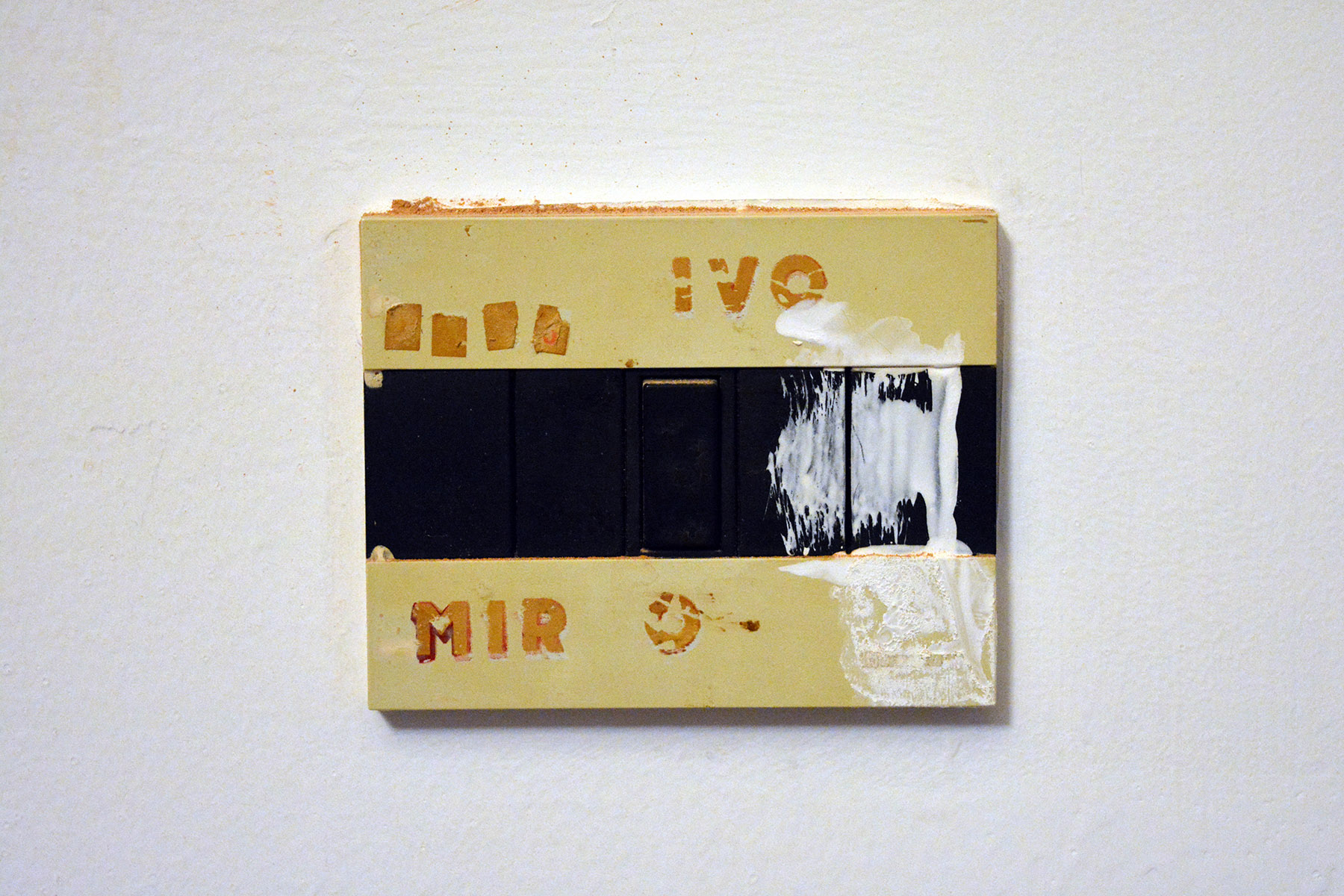 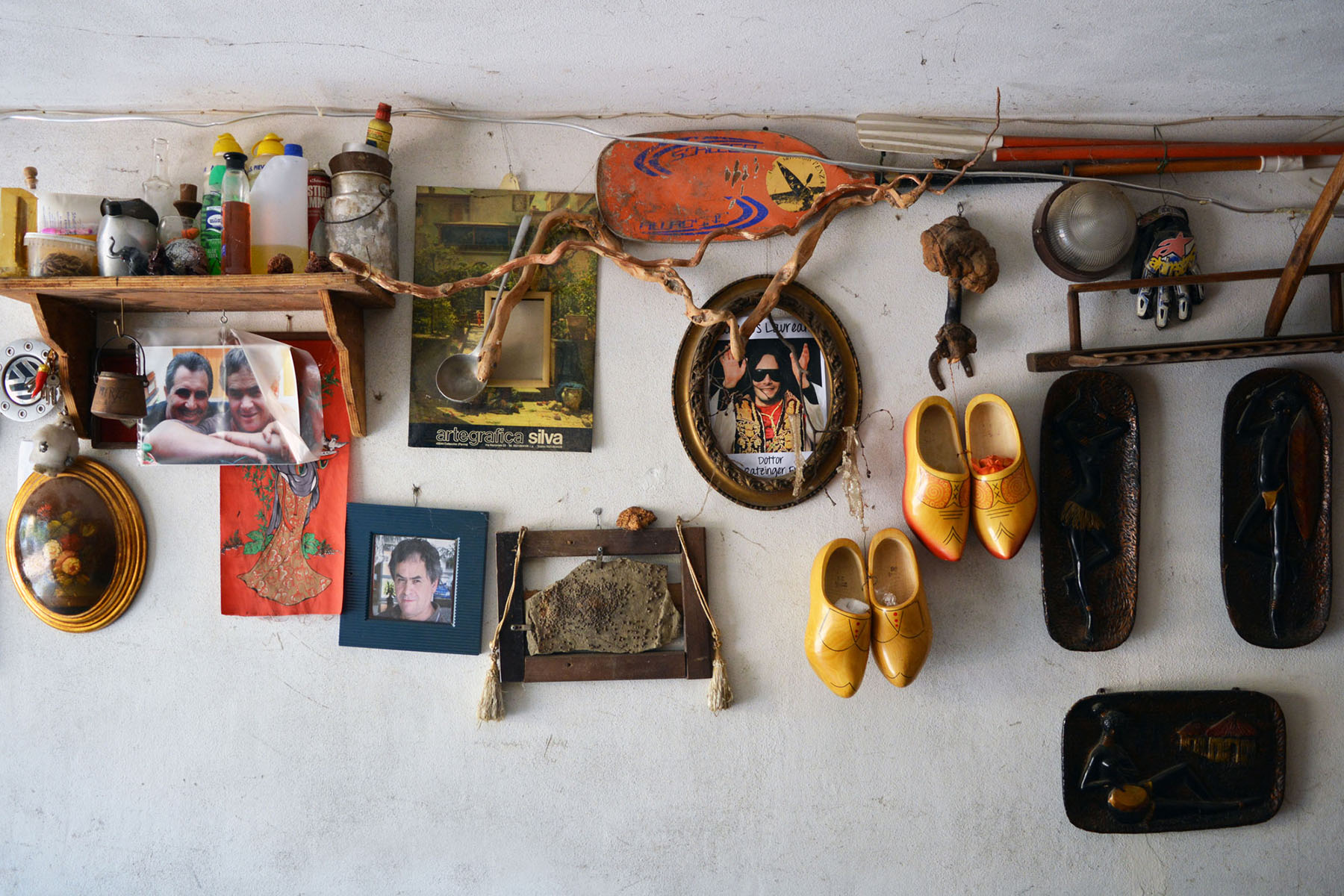 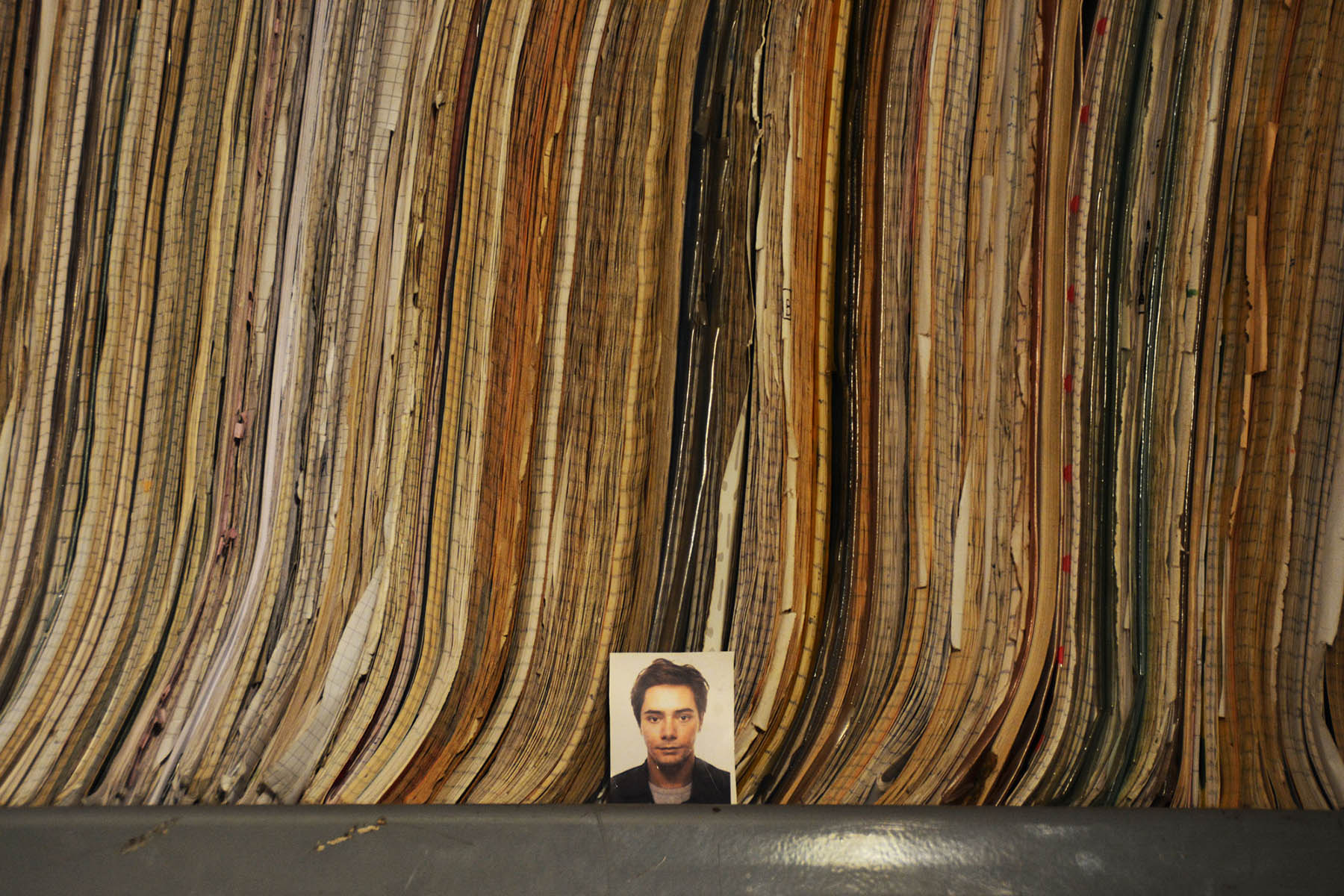 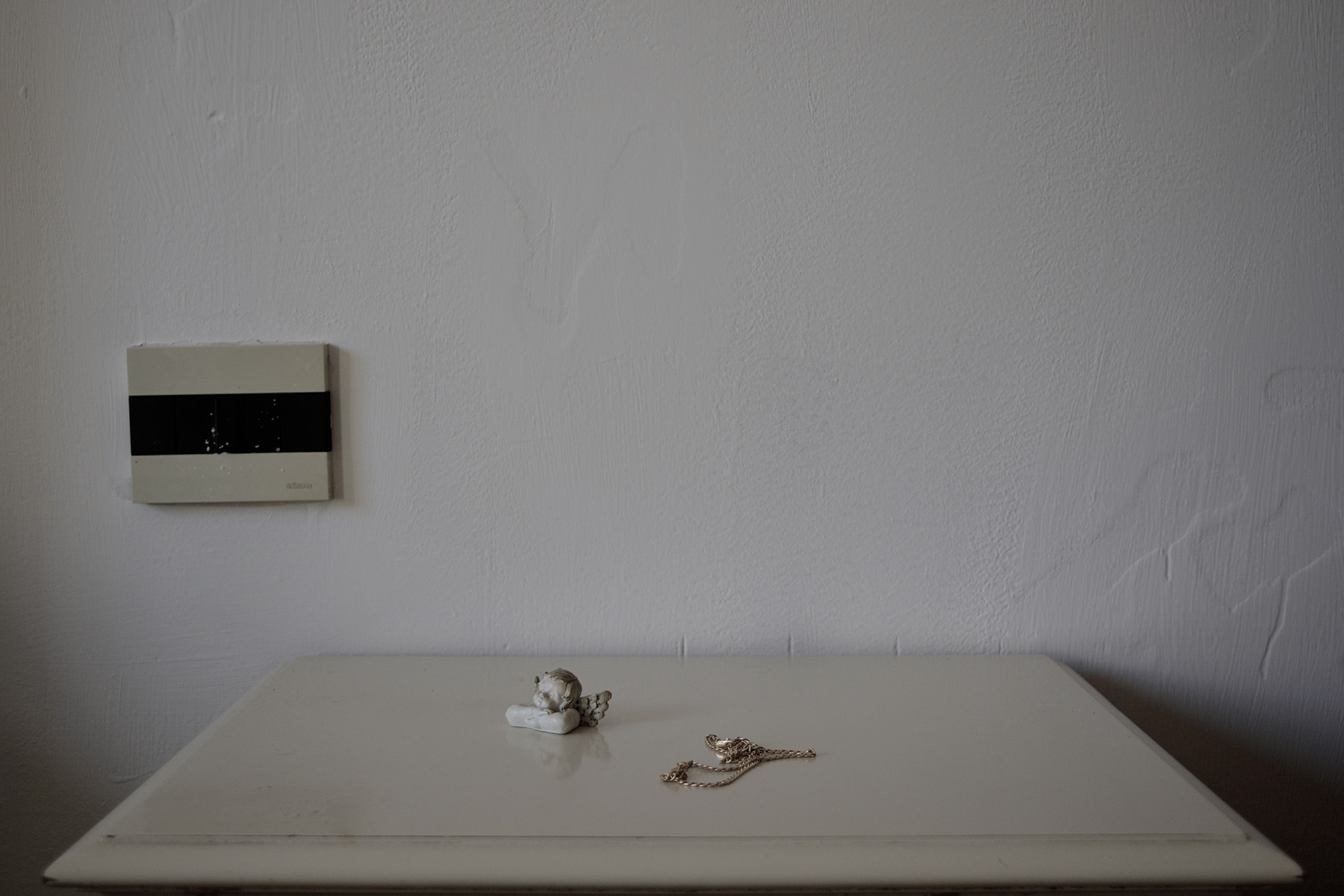 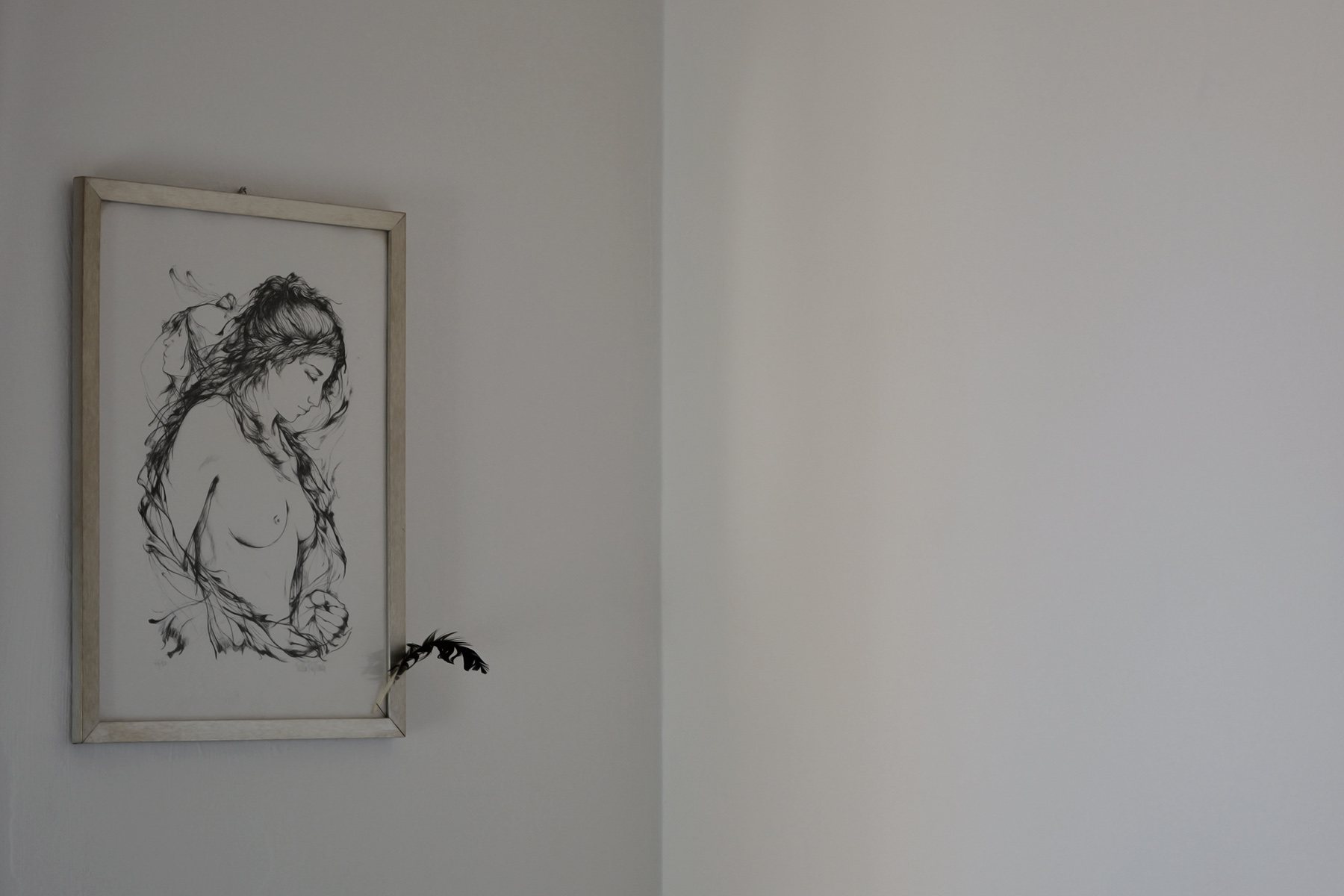